My talented friend, Fiona Howe, kindly sent me a copy of her new novel SHE DANCED for me to review.

As a writer and musician, Fiona Howe has long been fascinated by the interplay between words and music. Her professional background is in film and television. Having worked initially in production and script editing at the BBC and ITV, then as a screenplay writer for a number of European networks, she founded her own production company Scenario Films for whom she has produced, and composed the music for, an award-nominated trilogy of feature films, DESIRE, DELIGHT and DELIRIUM. She also produces film training programme Babylon, now in its tenth annual edition. A classical pianist and flautist with a BA in English Literature, she is also a singer-songwriter, having released her début album MERMAID’S WORK in 2016.

“Wow. An evocative piece of genius filled with extremely intelligent writing. I was hooked from the start as the author delves straight into the world of Mia with all of her complexities as she collides with Tom, an equally complex, but difficult character. There are strong thematic links you have to unpick and unravel and the storyline makes you really think; the interplay between love and desire and infatuation (the problematic nature of lust), secrets and family tensions, all with music and the urge to create at the beating heart of the novel. This was a fantastic read, well written, with a strong, emotional story line and diverse characters who are unnervingly relatable. This book is sitting proudly on my bookshelf and highly recommended if you are searching for a new haunting and powerful read. I look forward to further works from the talented Fiona Howe- New favourite author!”

You can order at this link. Please find a book synopsis below:

SHE DANCED tells the story of a successful, happily married woman whose certainties are upended by a chance encounter with a young musician living rough on the streets. Mia apparently has it all. Attractive, happily married, a successful film producer in her own right. But on the night she wins an award for her husband’s controversial documentary, her path collides with someone who will change her life forever. Singer-songwriter Tom is lost for love, betrayed by the object of his desire, Cleopatra, a ravishing but whorish singer with ambitions that won’t let anyone get in her way. Goaded beyond endurance, Tom walks out of her life and onto the streets where he has been living rough for three months. Mia passes Tom playing his heart out, barefoot and bleeding amidst the evening crowds, and gives him money for shelter. It might just have been an act of charity. He’s young enough to be her son. She’s on a roll, the production company she’s built up for so many years with her husband Stephen has achieved its first major success, and impulsively she wants to share her good fortune. Perhaps it’s also an act of atonement for her feelings about her daughter Lottie, whom she has idolised and sacrificed so much of her career to bring up, and whose sexual ambiguity makes her uncomfortable, stirring up feelings she was unaware of having buried. Her unease is transferred onto the young homeless man, whom she offers a room in her house, touched by his playing and his mysterious circumstances. Her unorthodox rescue mission sparks hostility from both Stephen and Lottie, and after seeing Tom through a spell in hospital she secretly rents him a flat, making him the subject of a new music documentary. Tom is handsome but weak, a moth-to-the-flame even as he charms those around him, and somehow Mia is falling under his spell without admitting it to herself. However, she has reckoned without the unscrupulous methods of her ingenious daughter to keep them apart.Alternating Mia and Tom’s emotional perpectives, She Danced explores the simultaneously transcendent and debasing power of infatuation, and the struggle to create. It’s a London novel, straddling west and east, bringing two cities, two generations into collision, a deconstruction of the politics of marriage between work-partners, a mother-daughter story, of deceit, duplicity and desire in the digital age.

View all posts by tinarosepoetry

My Cabin Stay in the Irish Countryside 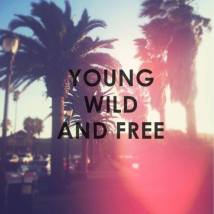 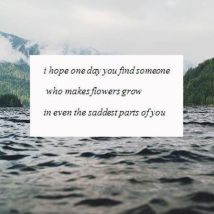 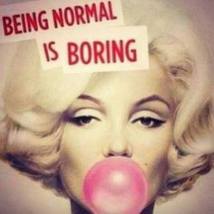 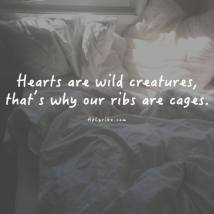 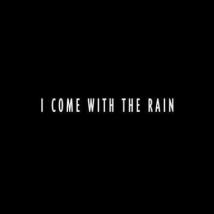 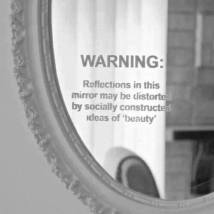 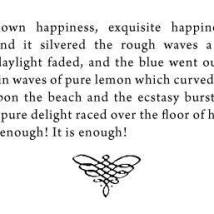 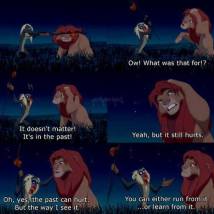 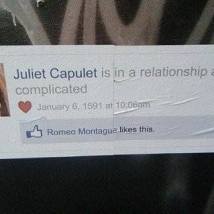 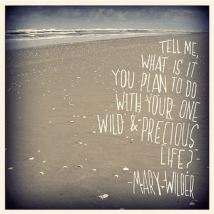 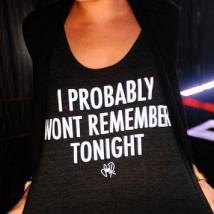 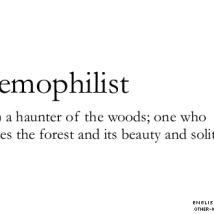 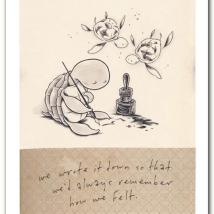 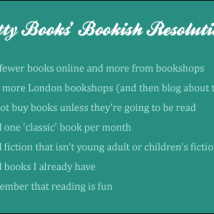 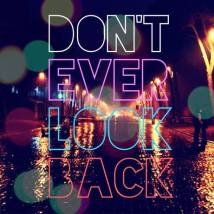 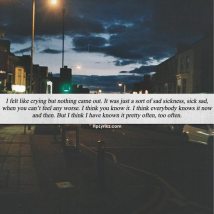 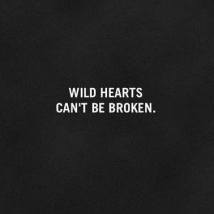 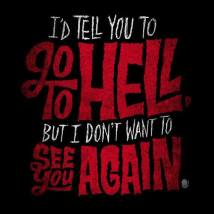 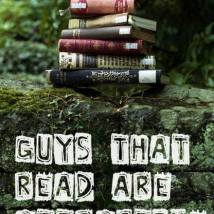 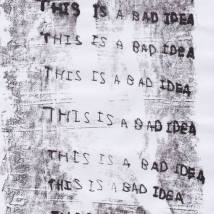 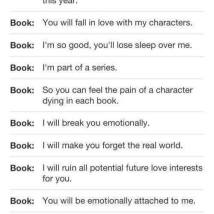 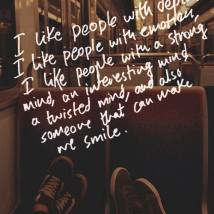 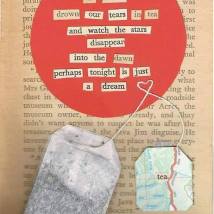